A Landia AirJet mixer that solved an odor problem at one of California’s oldest independent dairies, is close to completing a full five years of uninterrupted service.

At the Hollandia Dairy (established 1950) in north San Diego County, a side-entry mixer (from a different manufacturer) was failing to prevent build-up of odorous septic sludge in a 35,000-gallon bolted steel equalization tank (18.5 ft. in diameter x 18.75 ft. in height).

He added: “On several occasions we had to drain the tank to empty out the sludge, which was no fun at all – and very, very time-consuming”.

ES Engineering were called in to see what solution could be found. Carbon filters were introduced, but as Project Manager Christian Tasser* explains, this was only a temporary measure: “At Hollandia’s milk processing plant in San Marcos, it was clear to us immediately that this family-owned business cared about the environment and took the situation with its equalization tank very seriously".

“We looked at how we could best prevent the tank’s contents from going septic, taking measures to reduce pH levels and see what would be best, especially for peak production times”.

He added: “The wastewater, including effluent from Hollandia’s fruit juice manufacture didn’t pose a big problem with solids content, but the existing mixing system wasn’t up to the job”.

Looking for an instant, yet long-term solution, Christian Tasser sought to maximize the effect of the newly purchased Landia AirJet (chopper pump model MPTK-I 80) by recirculating the foul air (from the top of the tank) down through the wastewater, thereby effectively scrubbing the sulfur out of the air to eliminate the odor issues.

This set-up works along similar lines to the Landia GasMix system that is increasingly being installed for mixing of Anaerobic Digesters in wastewater treatment facilities and industrial biogas plants. The Landia AirJet at Hollandia dairy was sourced through World Water Works, Inc – an innovator in the wastewater treatment industry, who also provided installation of the AirJet.

No need for chemicals
“The Landia AirJet is reliable and very effective”, continued Christian Tasser.  “The capital cost isn’t high, and you no longer need to add chemicals to the tank – plus there’s the very big advantage of not needing blowers, which are very energy intensive”.

Hollandia Dairy’s Hank Van Nieuwenhuyzen added: “Installation was easy, through an existing manway, so no additional holes were needed in the wall of our tank.  And in nearly five years of operation we’ve not had any problems at all with the Landia AirJet - and haven’t had to clean out the tank once!  Our odor problems have been solved. It’s been an excellent investment”.

*Christian Tasser now works in the wastewater treatment and renewable energy sector for Carollo Engineers and together with Khalil Kairouz, PhD a leader in Odor Control Management, they are offering engineering solutions for wastewater clients nationwide.

Invented by Landia in 1950, the first chopper pump was made in Denmark in the same year that Hollandia Dairy opened its doors for business in the USA.

The Hollandia Dairy story began in 1949 when Mr. and Mrs. Arie de Jong, together with their 10 children, settled in Poway, California.

They arrived from the Netherlands where Mr. de Jong had worked in the dairy business. Their worldly possessions were few. In total, their new life in the USA started with $32 in cash.

One year later, the family bought a dairy on the corner of Felicita and Highway 395 (now Centre City Parkway) in Escondido. Initially, sales at the ‘Cash & Carry’ averaged about $8 per day. Following this very modest beginning, Hollandia Dairy began to take its first steps forward, confident that its milk wasn’t ‘just another milk’. 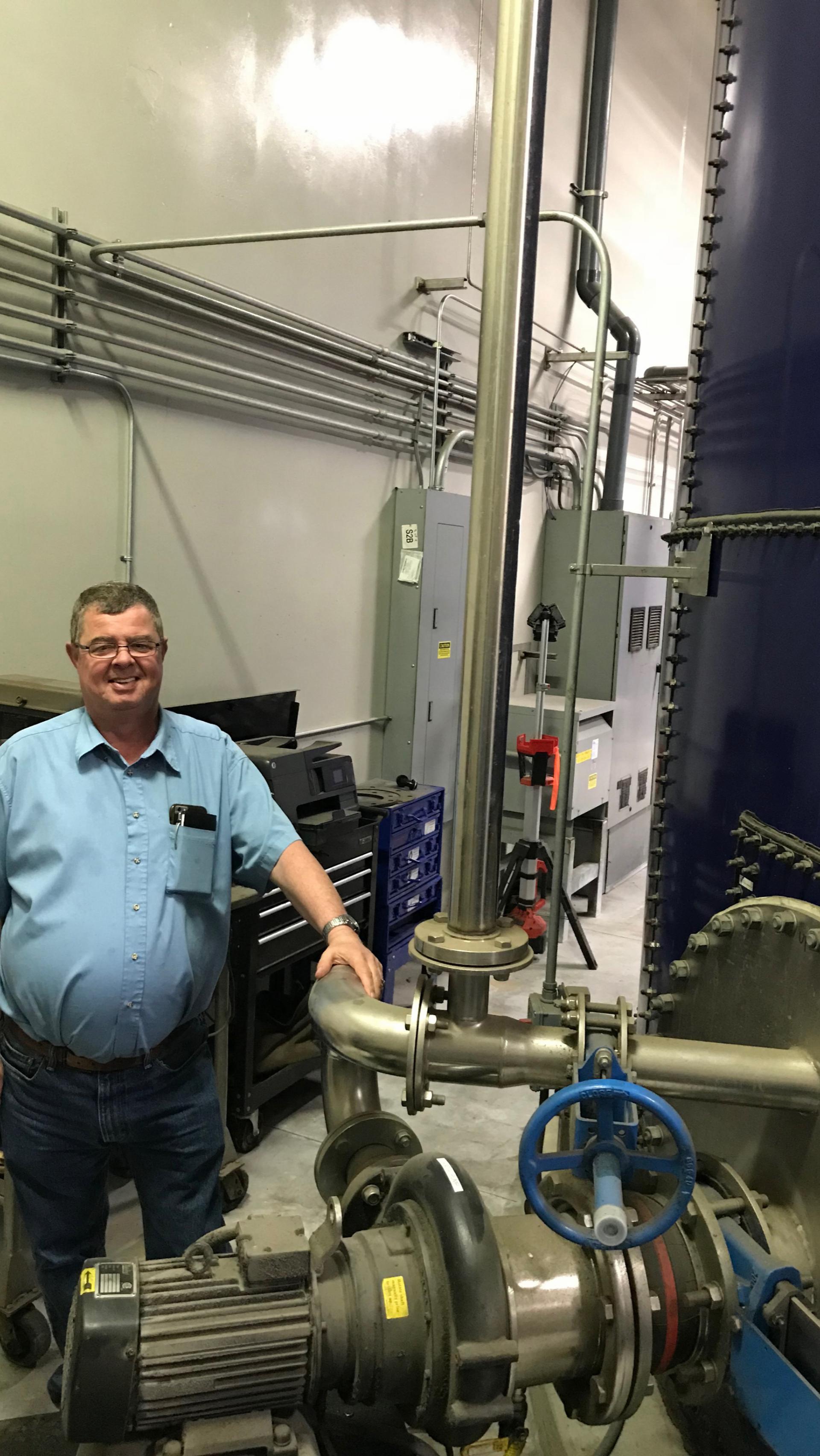